A Complete Pest Control Guide for Eliminating the Menacing Wasp 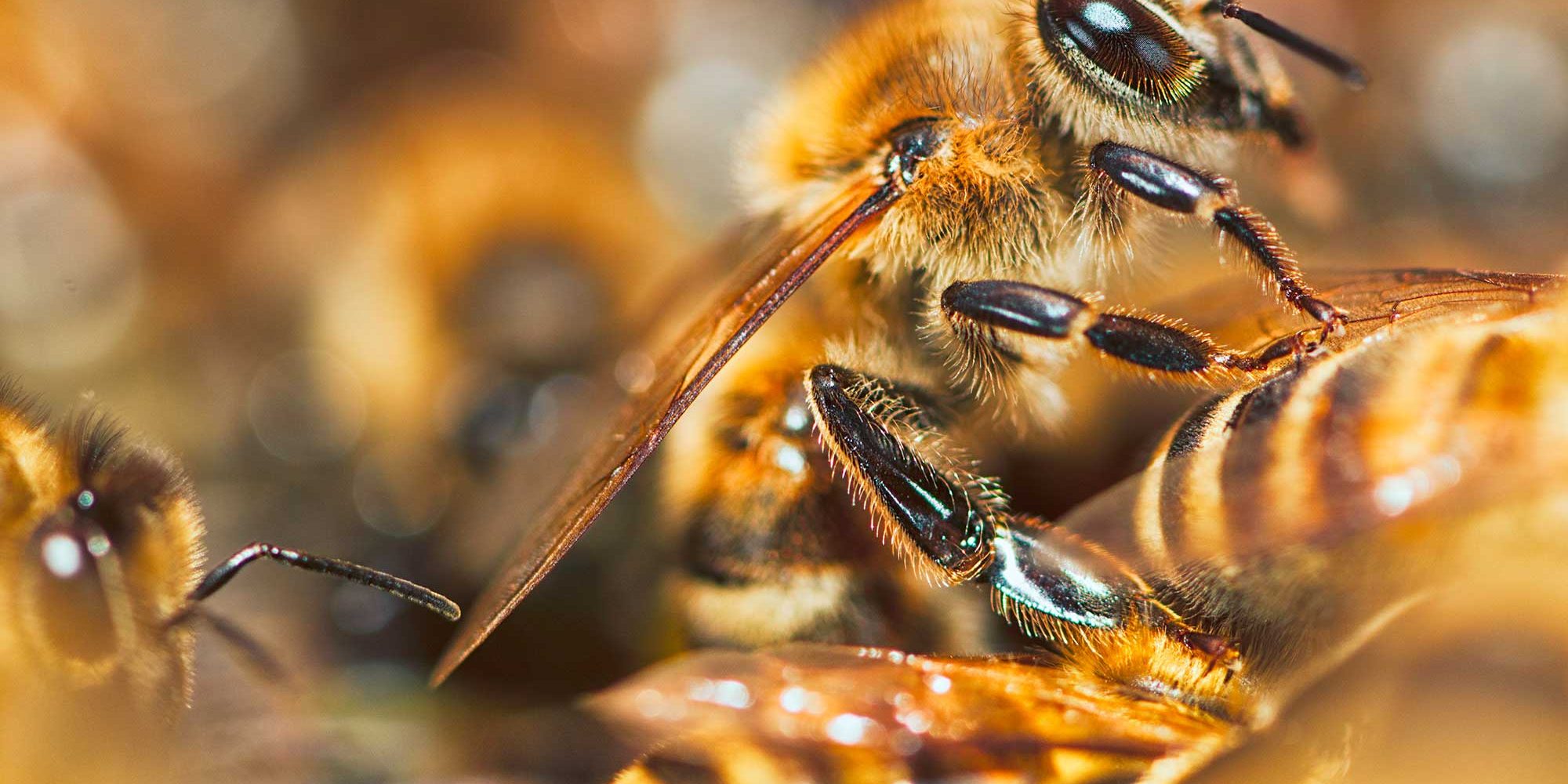 Did you find a wasp’s nest? Are you worried about wasp stings? Looking for a professional pest controller for wasp removal in Surrey? Here is a pest control guide to help you get rid of wasps for good.

You are most likely to encounter common wasps (Vespula vulgaris) and German Wasps (Vespula germanica) in the UK. Both these species are striped in yellow and black. Their stings cause allergic reactions with severe pain.

Why is it necessary to Control Pest?

Wasps are one of the most aggressive pests feared by all. They attack you when they feel threatened. Whenever in distress they release a pheromone alerting the defensive colony of wasps to a singing frenzy. This is the reason one should always have a backup plan ready while in a mission to eradicate them.

Wasp stings are excessively painful and in the worse scenario can be fatal. If an individual is sensitive to wasp sting, then they might get an allergic reaction called anaphylaxis, which is potentially life-threatening. Anybody in the family belonging to any age group, including your household pets can be allergic to wasp sting.

If after a sting someone develops the following symptoms, then it is necessary to rushthem to a medical facility immediately.

The typical household first aid to treat wasp stings are as follows,

If a large number of wasps can be traced in and around your home or business, then it is most likely that there is a wasp nest in the nearby area or any element attracting the wasps. The wasp nests come in various shape and sizes. A single nest can comprise about 5000 wasps. The nests are mainly made of chewed woods and saliva of the insect. They are lightweight, durable and waterproof as well. Hundreds of wasp work to create the nest.  The nests might occur anywhere ranging from trees, bushes, wall cavities, sheds, garages to the brass instrument and even toilet cisterns. One needs to follow the movement of the female worker wasp back to home to trace the location of the nest. The more early you will come across a wasp nest, it is easier to remove the nest as the colony remains more aggressive at an earlier stage.

It is better to take some measures to prevent wasps from invading your space. Here are a few vital steps to practice.

If you are looking to wasp nest removal East Grinstead, then make sure to take a measure only if the wasp colony has turned very aggressive. The insect abandons the nest after Summer and do not come back to it the following year. So, the wise option would be getting rid of a wasp with the help of a reputed pest control let alone remove their nest.

Spotting Spiders in Your House? Do not Delay in Calling Pest Control
November 11, 2022

How Often Should You Consider Pest Control Services for Your Home
October 12, 2022

Major Aspects You Must Know before Wasp Nest Removal
September 21, 2022

Types of Warehouse Pests and How to Control Them
August 24, 2022

Are Drain Flies Harmful? How to Combat Flies in Your House?
August 5, 2022

4 Reasons to Hire Professional Pest Control Service for Pigeon Removal
July 20, 2022
Recent Posts
Archives
Go to Top
We use cookies on our website to give you the most relevant experience by remembering your preferences and repeat visits. By clicking “Accept”, you consent to the use of ALL the cookies.
ACCEPT
Manage consent

This website uses cookies to improve your experience while you navigate through the website. Out of these, the cookies that are categorized as necessary are stored on your browser as they are essential for the working of basic functionalities of the website. We also use third-party cookies that help us analyze and understand how you use this website. These cookies will be stored in your browser only with your consent. You also have the option to opt-out of these cookies. But opting out of some of these cookies may affect your browsing experience.
Necessary Always Enabled
Necessary cookies are absolutely essential for the website to function properly. These cookies ensure basic functionalities and security features of the website, anonymously.
Functional
Functional cookies help to perform certain functionalities like sharing the content of the website on social media platforms, collect feedbacks, and other third-party features.
Performance
Performance cookies are used to understand and analyze the key performance indexes of the website which helps in delivering a better user experience for the visitors.
Analytics
Analytical cookies are used to understand how visitors interact with the website. These cookies help provide information on metrics the number of visitors, bounce rate, traffic source, etc.
Advertisement
Advertisement cookies are used to provide visitors with relevant ads and marketing campaigns. These cookies track visitors across websites and collect information to provide customized ads.
Others
Other uncategorized cookies are those that are being analyzed and have not been classified into a category as yet.
SAVE & ACCEPT